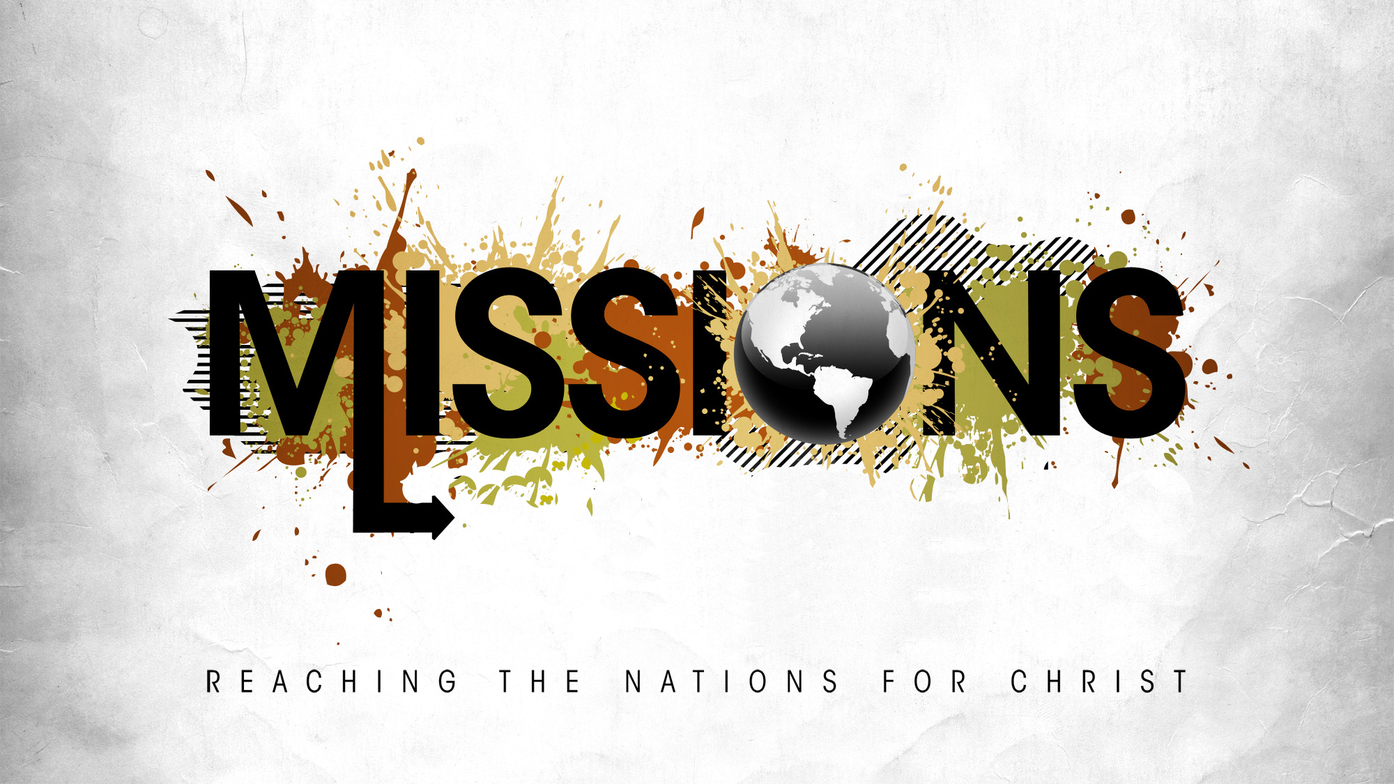 In the aftermath of the 1994 genocide, St. Paul’s has been supporting Rwandans in a variety of ways including programs for Housing, Microfinance, and Youth Education. Our support began at approximately the same time as Hilary King, a resident of North Vancouver and now executive director of Embrace Rwanda, first visited Rwanda 15 years ago. “After my first visit,” Hilary writes, “I was hooked and have now made Rwanda my second home. To sum up, this work gives glory to God, blessings to others and satisfaction to my life.” Her first partner was an Anglican diocese, and the organization’s patron is the Most Rev. Dr. Onesphore Rwaje, retired Archbishop of the Province of Anglican Church of Rwanda.

Since 2008, Embrace Rwanda, a Canadian charity, has been helping Rwandans deal with the poverty, disease and the lasting effects of the genocide. From small beginnings at one site, God has blessed and grown the Healthy Mums Program (HMP) so that it has expanded into 145 associations spread across fourteen districts of the country and five dioceses: Butare, Cyangugu, Byumba, Gasabo and Shyogwe. The NGO now partners with Baptist and Presbyterian churches, as well the Anglican church. There are over 3,000 families in the program and many thousands more have already graduated after their five-year participation in the HMP. The community-oriented program has many inter-related aspects, as illustrated in the diagram below. The Canadian charity is run by volunteers, some of whom travel to Rwanda annually to observe, support and teach in the programs. Embrace Rwanda collaborates with governments in Canada, USA, UK and Rwanda, and its goals are in line with the Rwanda government’s Vision 20/20 Millennium goals.

Partly because St. Paul’s has been unable to send a team to Rwanda in recent years, Focus on
Missions decided to provide regular support to this Canadian charity that so effectively complements our ongoing efforts to show God’s care for the people of Rwanda. Their established program with Rwandan leaders has continued to thrive through the pandemic, promoting healthy mums and children, and also helping husbands to become caregivers and providers for their families.