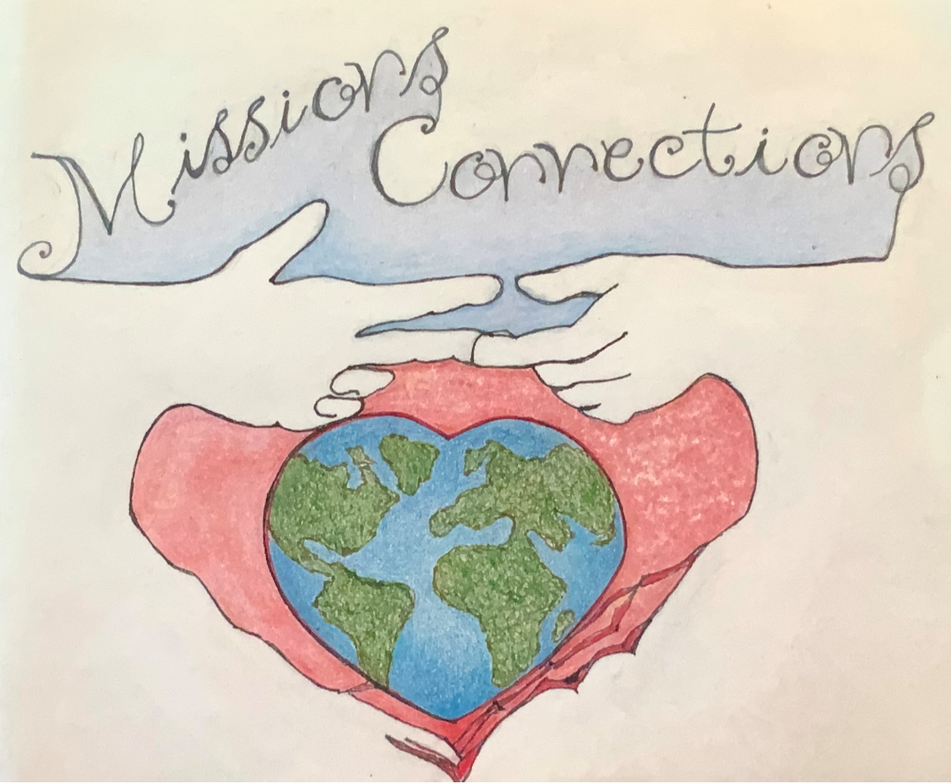 For approximately 10 years St. Paul’s has been providing some support to NGCC, an organization that ministers to homeless people in The Pas, Manitoba. Representatives from our missions team visited The Pas and worked briefly with the chaplain during the summers of 2017 and 2019.

The Chaplaincy was first established in July 2000 under the auspices of Living Waters Apostolic Church. A year later the Anglican regional dean Rev. Grahme Spear joined and encouraged the existing committee. He later served as an interim street chaplain from 2009-2011. Over the 20-year span of the ministry there have been several chaplains. The most recent and longest serving has been Lorraine Packo, who started in September 2015.

Lorraine knows her clients well and has been a great leader for this work. Until about a year ago she headed a soup kitchen that was supported with supplies from a few local businesses and donations from local churches. The kitchen provided soup, sandwiches, dessert and coffee to clients each morning.  These people were also able to have an evening sandwich when they entered a hostel at night. Lorraine’s interactions with clients included spending one-on-one time with them, listening to their problems and helping them fill out forms. When the building housing the soup kitchen was sold, Lorraine had to move to a smaller office, where she has continued her ministry to street people. Due to current COVID restrictions her contact with clients is only through a doorway, but she continues to hand out snacks or winter clothing items as needed.

Lorraine has decided to resign as chaplain effective June 30, 2021. She needs time to rest and recover from the strain of ministry and to seek God’s plans for her future ministry, which might involve training as an addiction counsellor. NGCC is not expected to continue as a charitable entity after this date.

We are thankful for the effective ministry NGCC has had in The Pas over the past two decades. Please pray for Lorraine’s continued one-on-one interactions with clients until June, and for God’s leading for her future ministry. Pray for a suitable agency to take on the role of ministering to the street people of The Pas.